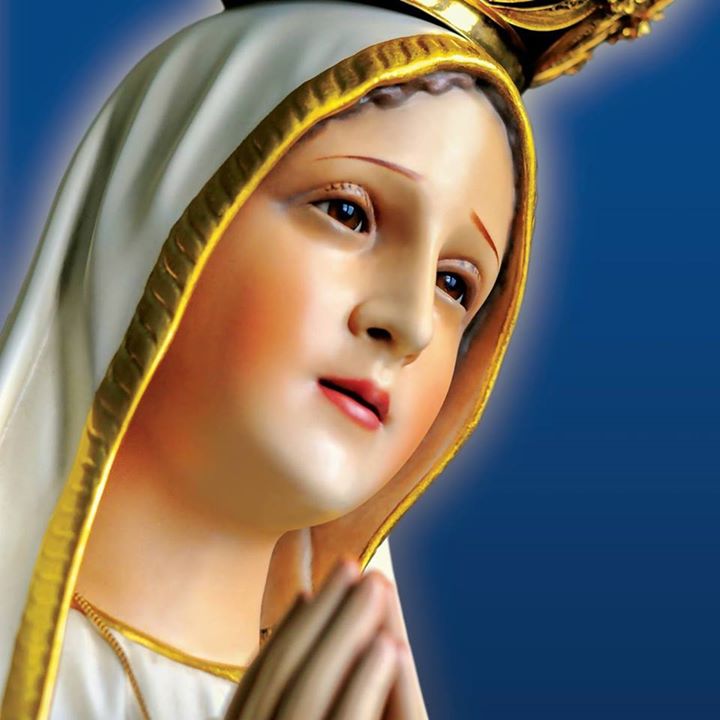 The International Pilgrim Virgin Statue will come to Mission San Luis Rey, beginning with the Noon Mass in the Mission Church. Mass will be followed by private prayer, an opportunity for private devotion, Mass at 5 PM, followed by the rosary and benediction.

This extraordinary occasion of healing, hope, and grace are part of the Year of Prayer: Portolá 250, 21 Missions in 21 Days. The tour will kick-off with the first mission in Alta California, Mission Basilica San Diego de Alcalá, with a stop at Mission San Luis Rey de Francia, and continue on as far north as Mission Sonoma. Escorted by the Blue Army and the California Knights of Columbus and their color corps, the journey for the pilgrim statue is from September 1st through September 21st with a visit to the state’s capital, Sacramento along the journey. This is a beautiful opportunity to follow in the footsteps of the Portolá Expedition that established the Catholic Faith in Alta California and to celebrate the 250th anniversary of the missions.

This visitation is sponsored by the World Apostolate of Fatima, USA. The statue of Our Lady at Fatima was created in 1947 by Portuguese sculptor José Thedim. His work is based on Sister Lucia’s description of her encounters with Our Lady at Fatima.