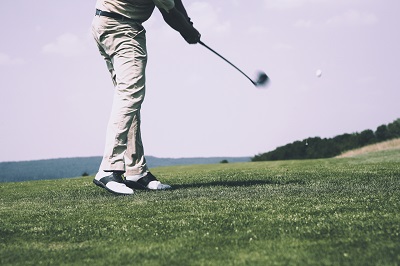 Brandon Mathews is a 25-year-old professional golfer. He was in a tie for the championship of the Argentine Open when during his final putt someone in the crowd yelped. Distracted by the sound, Mathews flinched, missed the putt and lost.

Back in the clubhouse, he was angry until he was told that it was a man with Down Syndrome who made the sound, unintentionally, out of excitement, not malice. Familiar with the struggles those with Downs Syndrome face, Mathews immediately went to meet the man.

This article is shared from the website, franciscanmissionintegration.org
Each month, reflections are offered to inspire those working in ministry in the Franciscan Spirit.