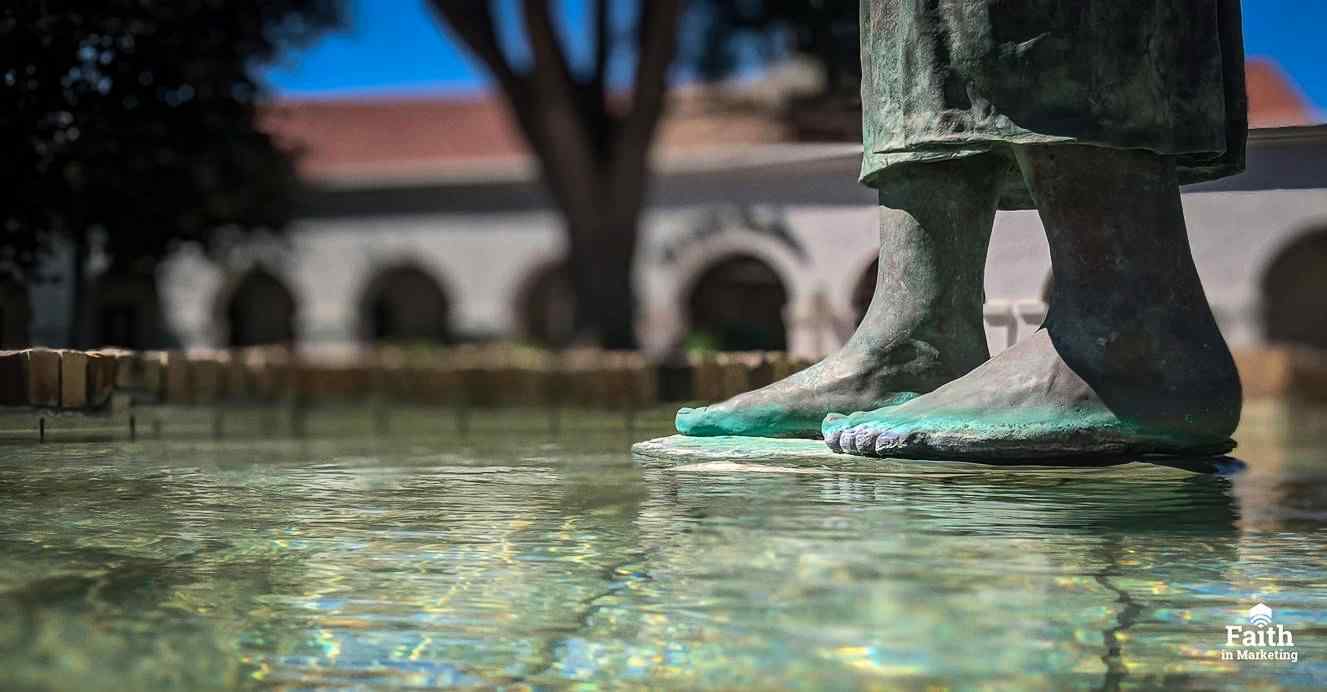 In the first reading, we have Elijah, the prophet rejected by his people, the lonely man, not by choice but because his faith has led him to be seen as a foreigner and as a threat to the Israelites themselves, who have instead chosen to serve idols. In his solitude, Elijah clings to God and makes a pilgrimage to Mount Horeb, the holy mount, the place where God first called Moses and where the covenant was also celebrated. Hidden in the cracks of the sacred mountain, Elijah is actually sheltered and garrisoned by the power of God’s embrace. And there God himself wants to manifest himself to him, as a sign of an alliance that does not die and as proof of the unwavering fidelity of the Most High. It is not the fire or the earthquake that brings God, in this case; it’s a gentle breeze. In the battle against his enemies, God shows his greatness, but with his friends what he reveals is his closeness. That breeze that refreshes, serene, and caresses, is a sign of love and the word of the Friend.

In the gospel, on the other hand, there is a case of a violent breeze. Peter walks on the waves, but the force of the opposite wind makes him hesitate. The thread of faith that unites him to Jesus breaks for a moment, Peter fails in his confidence and the man begins to sink into the waves. Let’s highlight two things, learning from the experience of another. First, that Peter sinks when he looks at the difficulties more than at Jesus. Once you have turned your gaze from the Lord, you are as vulnerable and helpless as anyone standing in the middle of the sea. But, secondly, let us learn from Peter to go to the same Lord whom we have failed. His faith falters but humility allows him to exclaim, “Lord, save me!” Humility, the principle of repentance, somehow heals what lack of faith had lost.

Signup for Weekly Delivery of the Pastor’s Note