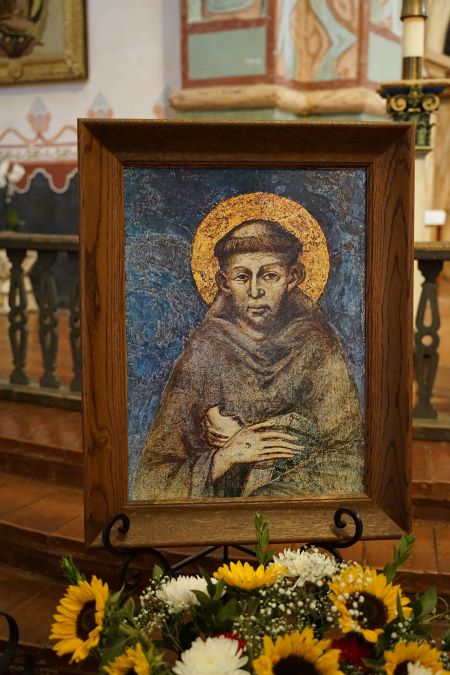 On this Feast of St. Francis, I just want to remind all of you that you are ALL Franciscans! You may not be wearing the brown habit like we friars do, but by being members of this Franciscan parish, you too are Franciscans. What does that mean? Here is a summary of Franciscan values, adapted from the Franciscan Action Network (www.franciscanaction.org):

Would you like to receive our Pastor’s message,
“From the Pastor’s Desk”, each weekend through email?
Click to join this Flocknote group.